What your Shoveling Says about You

My mother's people left Sweden, and settled in an equally wild, coffee adoring, snow filled region -  the Upper Peninsula of Michigan (a.k.a. the U.P.). 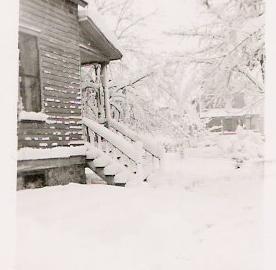 If you've never visited the U.P., imagine northern Maine with its dense forests, frigid lakes, and tiny towns.  In my mother's stories it was the sort of place where everyone in town went to the Lutheran church on Sunday, and if you got in a scuffle on the playground, your mother and grandmother knew about it before you even got home. 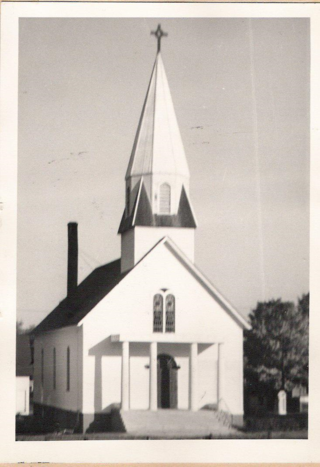 It was there my mother and uncle learned to always make their walkway two shovel-widths wide.  Anything less was sloth (and reflected badly on the family).  I imagine my grandmother was sensitive to such things as a divorced mother of two in mid-century America. 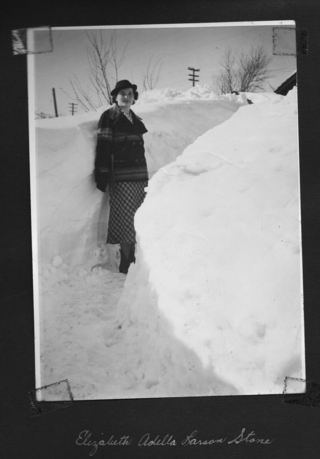 Fast forward 30 years, and my mother is all grown up with two children of her own.  New England may not have lake effect snow, but it has plenty.  My mother, brother and I would shovel a path to the backdoor (in case of fire), to the oil tank (so it could be filled), to the shed (I don't know why since it was full of summer stuff) and to the front door (for obvious reasons).  That front door path always needed to be two-shovel widths wide.  When I'd complain that our actual walkway (a path worn in the grass by our feet) wasn't even that wide, my mother would say there was no way she was going to have people think she was raising us to be lazy.

Fast forward to 2015, I'm "all grown up" and sharing a house with my partner Z.  We've had a fair bit of snow this year (over 100 inches) and I bet you can guess how wide my front walkway is.